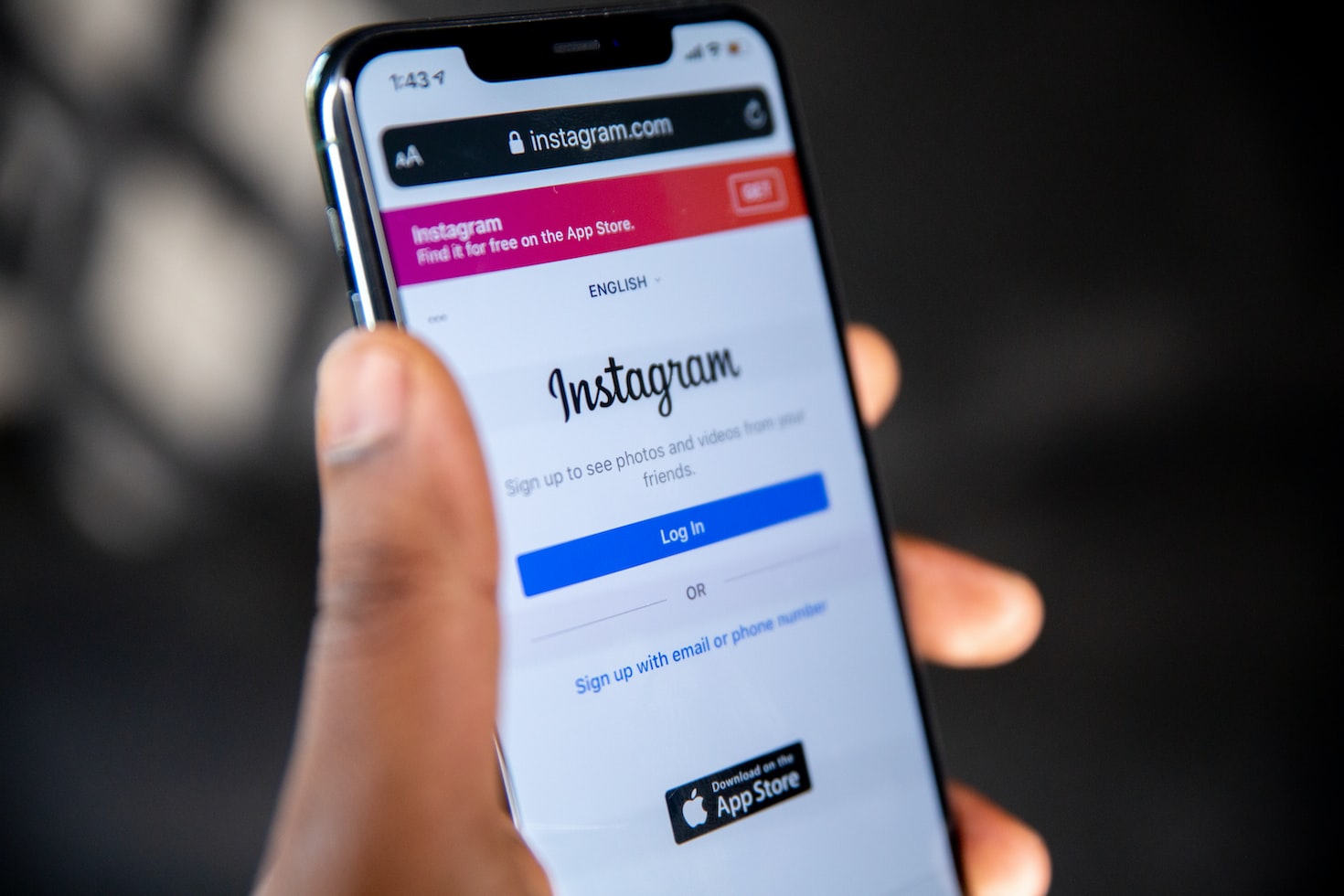 The list, which in 2022 continues to be headed by Cristiano Ronaldo, has some of the great celluloid stars. Yes, with regard to the past year, there are several that have changed positions. For a couple of years, this busy list has not stopped undergoing variations...

The year 2022 is still young, but a couple of hours on Instagram can feel like eons (so many selfies in so little time). Whether they have the most compelling feeds or just the most loyal fandoms, the celebrities with the largest Instagram followings speak volumes about the pop culture year so far, which we can't wait to scroll through to take a look at photos of infinite waste of glamor and what makes us press without thinking too much likes everywhere.

Instagram has become in just a few years the social network preferred by the youngest, and not so young. For years, this social network has conquered millions of users and, although for the moment Facebook continues to be the leader, year after year, Instagram is gaining followers. A few months ago, it was estimated that there were 1,000 million users of this social network.

The networks have allowed us, among many other things, to be closer to those celebrities who gladly share their personal and professional lives, which is very pleasant for users. The influencers deserve a special mention, who dedicate themselves to their loyal followers, because their work depends on them. Perhaps not with the same intensity, but something similar happens with the celebs, who positively value the dedication of their fans and decide, at least, to keep them up to date with their news.

For a couple of years the top 20 has remained more or less balanced as long as it is occupied by the same ones with some modification or other. One more year, Cristiano Ronaldo remains the leader of the classification, in which he already has 392 million followers, thus becoming the celebrity with the most followers. In second position, and also maintaining her position since last year, we find Ariana Grande, who already adds 291 million, the same as Leo Messi and Selena Gómez.

We show you the 5 celebrities with the most followers on Instagram, and who every year struggle to win fans and climb positions.

Cristiano Ronaldo continues to lead this list as the celebrity with the most followers on Instagram. In just a few months, he has considerably increased his fans, and it is not for less. The footballer, considered one of the best in the world, shares content, both professional and personal, almost daily. And that, like.

Having become one of the most successful Kardashian sisters in business, it was to be imagined that she would also have the support of fans on social media. She stars in the second most important position.

The Argentine soccer player is stepping on the heels of his great rival on the field of play, since his followers are rising like foam. Despite the abundant presence of images around his profession, he also occasionally delights us with the more familiar side of him with tender photos of his children and his wife.

For a young star who has historically had a difficult past with social media – due to absences for mental health reasons – Selena Gomez has maintained the most loyal stream of followers on Instagram, tying for the list with Ariadna Grande and 'La stone'.