Learn About the History of the Slurricane Strain 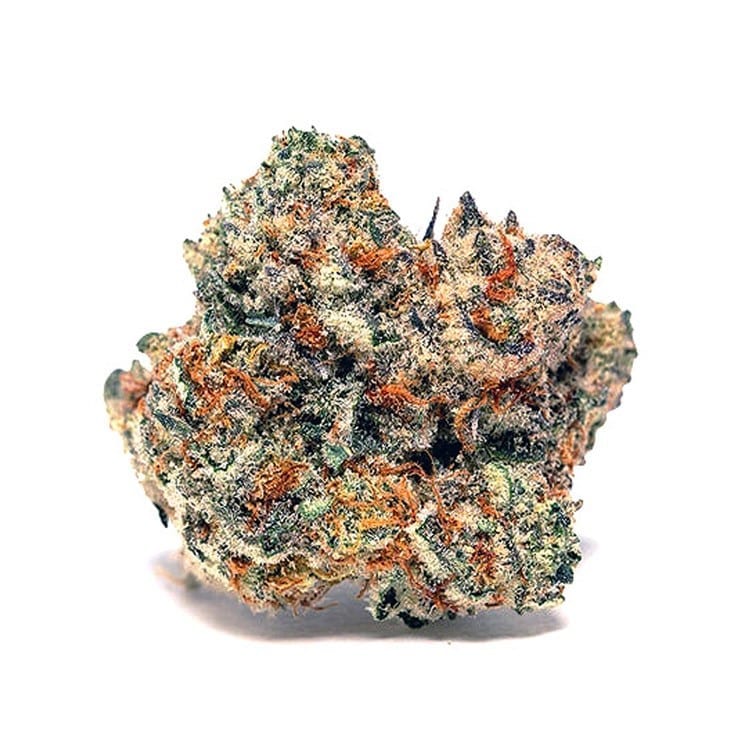 Slurricane, bred by In House Genetics arguably one of the most sought after strains on planet earth… Literally. Slurricane seeds can be found in most seed banks around the globe and the seed banks that do not have it are on a waiting list to get it. The question is why? In this article we are going to discuss the reasons, where Slurricane came from, how it became so popular and why is continues to stay one of the most ridiculous strains in the industry.

Dosidos lineage is cross of OGKB and Face off OG and has been a staple in Archive Seed Bank for years, in fact if your looking for the Dosido or any of the crosses offered by Archive Seeds please click here!

In House Genetics was able to procure THE cut of Dosidos also known as the Nor-Cal Cut, which at the time was making its way around Northern California Counties Humboldt and Mendocino and was known for its power, easy of growth and yield which of course is the trifecta for any grower. During this time (2015 or so) high end cannabis strains were traded between growers and farms much more freely than today.

Purple Punch is a cross of Larry OG and Grand Daddy Purple. Purple Punch gained its popularity because its produces nice, thick, trichlome laden nugs, that has a fragrance of Gas, Grape, Sweet Candy, Kool Aid and Blueberry Muffins.

Super Nova shared this amazing strain with lots of different breeders and companies, one of them being Symbiotic Genetics who found amazing phenotypes and crossed it with lots of great stock of their own….and sent some seeds to the most influential company in the industry, The Jungle Boys.

Known for multi hundred light legal grows the Jungle Boys grew out The Purple Punch 2.0 that Symbiotic gave them and took loads of Amazing photos, posted them on Instagram and Purple Punch popularity went into the stratosphere.

During this time around 2015 more and more states began to look at their cannabis laws and were either rolling back penalties for small grows and/or small amounts of marijuana, while other states started to enact medical laws, while even more states were putting legalization on the ballot.

The changes to the cannabis laws, made it easier for growers to locate the best strains, have them shipped directly without fear of harassment and arrest. With little fear of repercussion this ushered in the “Golden Age” of Instagram, a time before the Social Media Giant began to block, cancel and shadow ban user accounts for cannabis photos. Users were free to share photos of their set ups, grows, and of course finished flowers.

The fact is that Slurricane is a easy plant to grow and is absolutely gorgeous. The heavy trich production, amazing smell and dense nug structure makes it easy to show her off. The fact remains it is still one of the most hash tagged cannabis strains on Instagram.

In House, who was already a master at (F) Seeds decided to reverse the Purple Punch and use that as the pollinator on the Dosidos.

Feminizing the strain was one of the key reasons to the popularity of Slurricane seeds as most of the public who were starting to grow tended to lean more towards (F) Seeds as not wasting time on expensive nutrients, Soil, electricity on males that you were eventually going to have to cull.

Another contributing factor is that both the parents (Dosidos x Purple Punch) are easy and forgiving during the growing process made it easy to produce the delicious nugs that Slurricane became known for.

Being a good breeder In House works this line and over the years has found, and kept some of the best phenotypes he found of Slurricane

#7 is the most frosty and tends to have about 50/50 characteristics from both parents.

#22 Which is definitely leans towards Dosidos while adding a wonderful hint of color and a sweeter taste.

#44 Which is retains most of the characteristics of the Purple Punch, having a grape, candy smell and taste but has the punch of Dosidos

In House has worked each of these lines separately, and consistently so that the end user can find the specific traits they are looking for.

Slurricane For Current and Future Crosses

As more and more phenotypes are being discovered, worked, stabilized and tested In House has begun to breed new and amazing strains. Different phenotypes for different crosses, depending on where he wants to take each line. Most selling out the same day of release, some of his past hits are:

…And of course some upcoming releases:

One thing we can take away from Slurricane is that it is here to stay. Gaining popularity during a cross roads in the cannabis industry while continually being worked, and refined by one of the best cannabis breeders is certainly a recipe for longevity. Of course the proof is always in the pudding, go to any dispensary and you will most likely see Slurricane or one of its crosses on the shelves… and if they don’t your probably in the wrong place! Learn about more popular strains like Durban Poison, Alien OG, Chemdawg and the Stardawg strain.